The Busega Walk 100 is underway. Busega Scotland trustees, Cenzo Main and John Carney, will each be walking 100 miles to raise funds for our work with children and families in Tanzania. 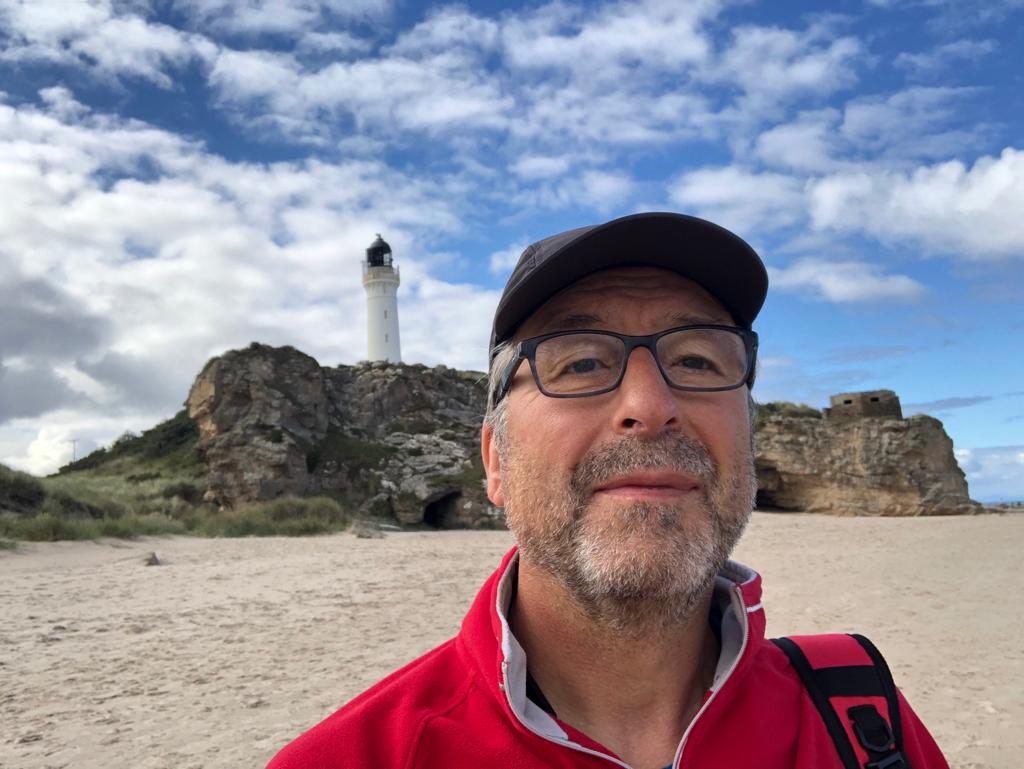 Cenzo has already completed Elgin to Hopeman via Lossiemouth and John the Letchworth Greenway. Both walks were 13 mile. Sterner tests are yet to come in the Great Glen Way from Fort William to Inverness. Kiltwalks in Moray will complete the mileage.

Donations can be made at

Cenzo ia a native of the Moray village of Hopeman. His mum moved there from Sicily after the war. He became one of our trustees after retiring as a Youth Worker with Aberlour Child Care Trust.

Hopeman celebrated its 200th anniversary in 2005, having developed around the harbour and the fishing industry. Letchworth is a town in Hertfordshire and the world’s first garden city, dating back to the early 20th century. It boasts the first ever roundabout, built in 1909. The Greenway is a circular path that skirts the town.