Busega Scotland is proud to introduce our Tanzanian colleagues. Tribute must be paid to the work of all persons associated with Busega Scotland, wherever they may be. Services have developed positively over the last two years and we have very exciting plans for development. This is all being undertaken within our ethos of partnership, respect, self-determination, self-help and sustainability. 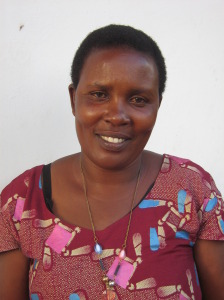 Leya’s home village is Mkula, where the original Children’s Centre was located. She has worked with the children since 2007. Leya completed her primary education and has six children. She said she enjoys working with the Mayega children and solving the day to day challenges. Leya feels that it would be better for the children if the older and younger ones had separate dormitories. 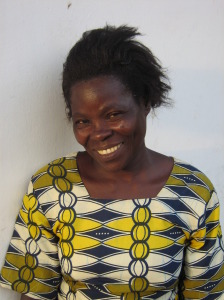 Victoria is from Mayega and attended the local primary school. Before joining the Children’s Centre Victoria was a farmer. She is the mother of seven children and says cooking for many people is not really too difficult. She said that it would be good to have better kitchen facilities and a stove, as it is a strain to cook over an open fire on the floor. 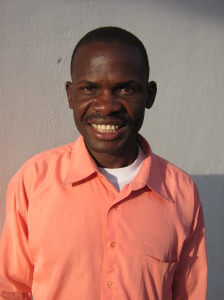 Peter was raised at Mkula and he has worked in the Children’s Centres there and at Mayega, since 2005. Peter’s family is in Mkula and he has four children. He completed Standard 7 (primary) education. He said he likes the company of the children and helping to solve problems. One challenge is helping new children to settle in. He would welcome training to help him with his work. 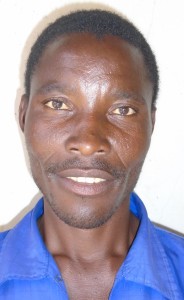 Nethanel’s home village is Mayega, where he lives with his wife and five children. He completed primary education and did various jobs before joining the Children’s Centre in 2015. He said he likes talking to the children and has found dealing with trespassers at night stressful. Nethanel said a perimeter fence would make everyone feel more secure (a fence was constructed in 2016). 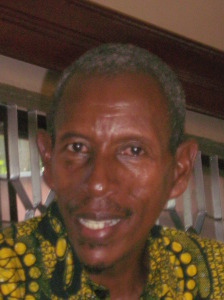 Mr Kagezi is a very prominent figure in his community of Igombe. John refers to him as the ‘King of Igombe’, due to his many valuable connections. Mr Kagezi is HIV+ve and wishes this to be made known as a warning to others. He has worked for many years in AIDS prevention and micro-finance. In addition, Mr Kagezi is a small farmer and has a wife and young family. 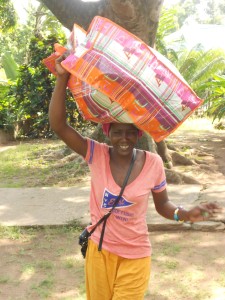 Julieth is from Bukoba , where she completed her secondary education. She has further qualifications in computer and hotel work, has worked as a cook in hotels and been self-employed in catering. Julieth first came to Mwanza as a ‘street child’ and spent some time in a children’s centre. She is the mother to two children of whom she is rightly proud. 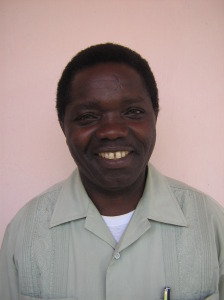 Rev Deuli is from Morogoro Region, many miles from Mwanza and from a large family of nine children. He completed secondary education and has a certificate in accountancy. Pastor was ordained into the Anglican Church in 2003 and is a parish priest in the Charismatic Episcopal Church of Tanzania. Rev Deuli has a degree in theology and is currently studying for a master’s degree. In addition to this busy life he is the father to five children. Pastor occupied management positions in the commercial world before becoming Busega Scotland’s first Project Leader in 2015.