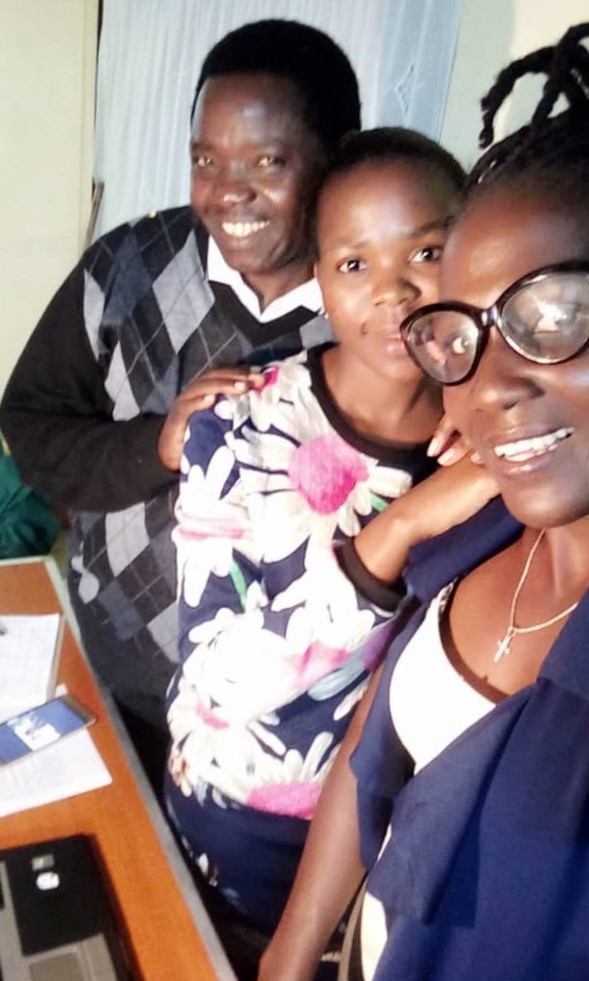 It is not only the US that has been gripped with election fever. Tanzania went to the polls on 28th October, when the incumbent president, John Pombe Magafuli, was re-elected with a landslide victory, gaining 84% of the vote. There were claims of voting irregularities and international bodies critical of the election. Nevertheless, Dr Magafuli has been sworn-in for his second term. The Chama Cha Mapinduzi (CCM) Party of the Revolution has won the five previous elections and is the second-longest ruling party in Africa. They have effectively been in charge since independence in 1961.
The elections cause significant disruption as the country moves into election mode. There are interparty tensions and the population worries about political violence. People often stay at home until after the inauguration and tension reduces. Busega Scotland had its weekly staff meeting by WhatsApp, connecting up Mwanza with John and Christine. Pastor Deuli, Kabula and Julieth were in fine form, as plans were made for future work in what is a very busy agenda.
« 10.11.20 Making up for lost time
10.11.20 Major repairs »