Busega Scotland’s reporting period to the Office of the Scottish Charity Regulator (OSCR) runs from 1st December to 30th November. Before we make the OSCR submission the Annual Report and Accounts are signed off by our trustees at an Annual General Meeting. As part of OSCR regulations our accounts are externally verified.
We are pleased to advise that the regulator has accepted our annual return and the latest Annual Report and Accounts are on our website here .https://busegascotland.co.uk/annual-accounts/

If you wish to view the Busega Scotland page on the OSCR website, head to   https://www.oscr.org.uk/about-charities/search-the-register/charity-details?number=SC046101 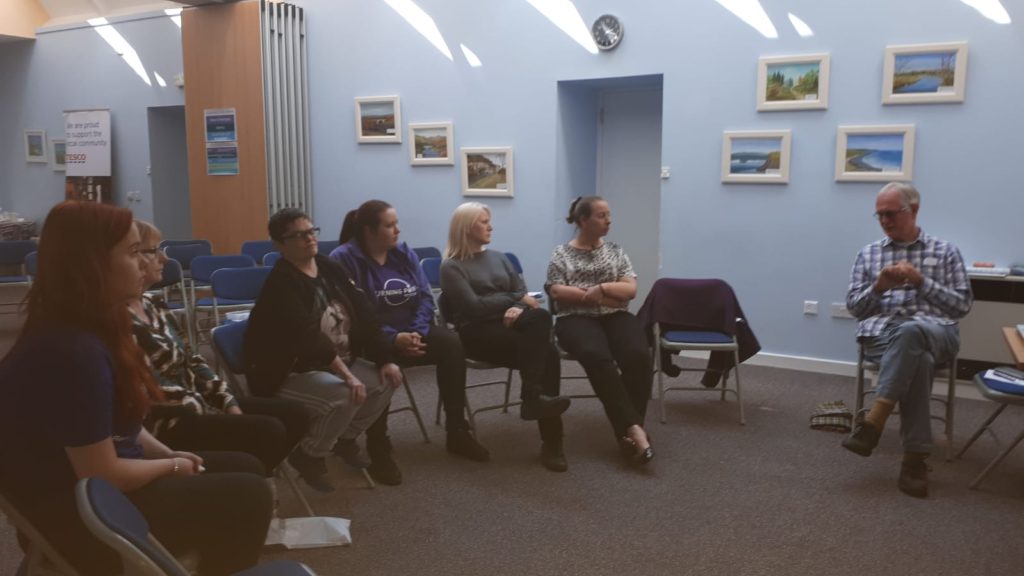 Busega Scotland was represented at Turning Point Scotland’s Stakeholder day held at the Elgin Youth Café. The day explored the idea of citizenship as a local and global concept and our workshop discussed this in the context of Busega Scotland’s work. We get great support from Turning Point and our involvement in the Stakeholder day was us reciprocating their interest, as part our commitment to ‘give back’ to the community of Moray in whatever way we can.  The Quiz Night at the Drouthy Cobbler in Elgin on 24th May was attended by 4 teams from Turning Point who were the best represented organisation at the event. The quiz was won by a team from our local newspaper, the Northern Scot, and the individual prize for ‘Heads and Tails’ was a triumph for new Busega Scotland trustee Cenzo Main (definitely no corruption!). Over 60 people took part and £625 was raised for education at Mayega. 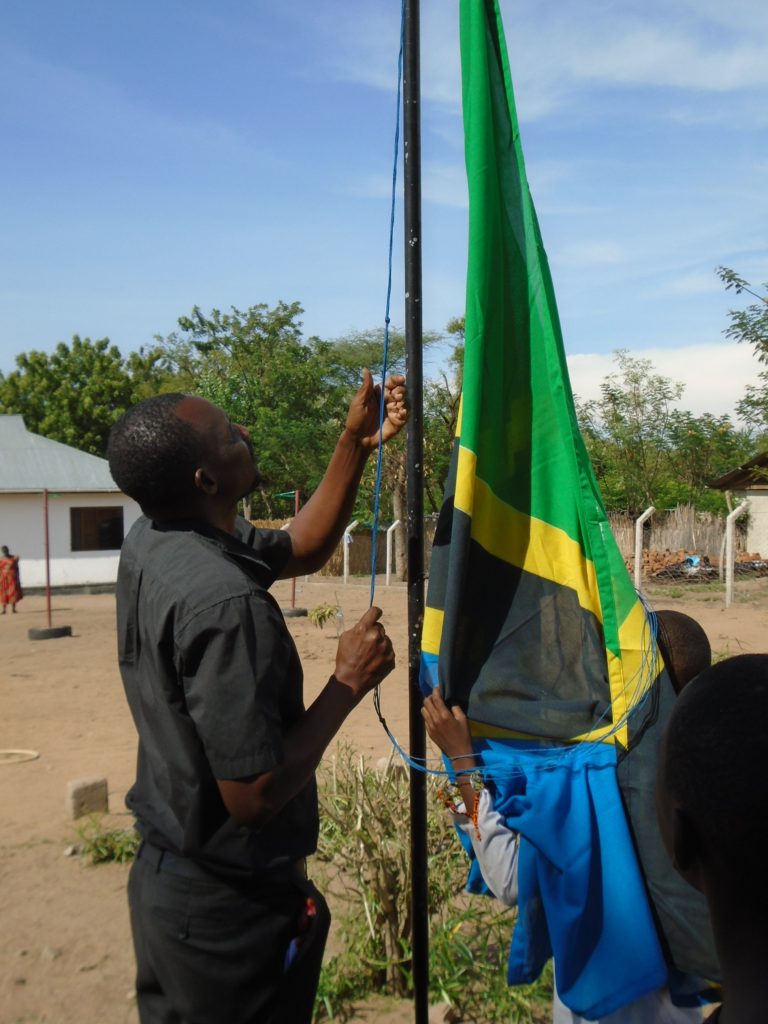 It has been all change in the school room at Mayega Children’s Centre. We have said goodbye to Saturday teacher Seba and hello to evening teacher Renidius.
Seba had been with us for two years, travelling on a Saturday from Mwanza to help primarily with English. He is about to be transferred to another school, as part of his regular employment. Sadly, he could no longer maintain his Mayega commitment and a farewell ceremony saw Seba given the honour of raising our new Tanzanian flag. The children were sad to see him go as his work has done much to start up a learning culture at Mayega.

Christine consulted about Seba’s replacement with Mayega Primary School head teacher, Ernesto Damiano. They devised a very imaginative plan. The new teacher would work mornings at the primary school and in the evenings at the Centre. This will more than double the time available to our children for extra help and tuition. Busega Scotland is paying the teacher’s salary and the school provides accommodation. 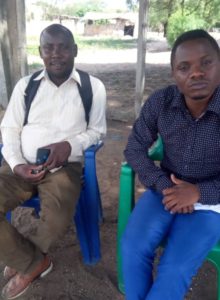 There were 20 applicants for the new teaching post. Renidius was appointed and has already started. He has a B.Ed. degree, specialising in Maths and Computer Science. He also has very good English and so brings with him the core skills that our children need. We wish him well in his new job and look forward to furthering improvements in the children’s attainment. 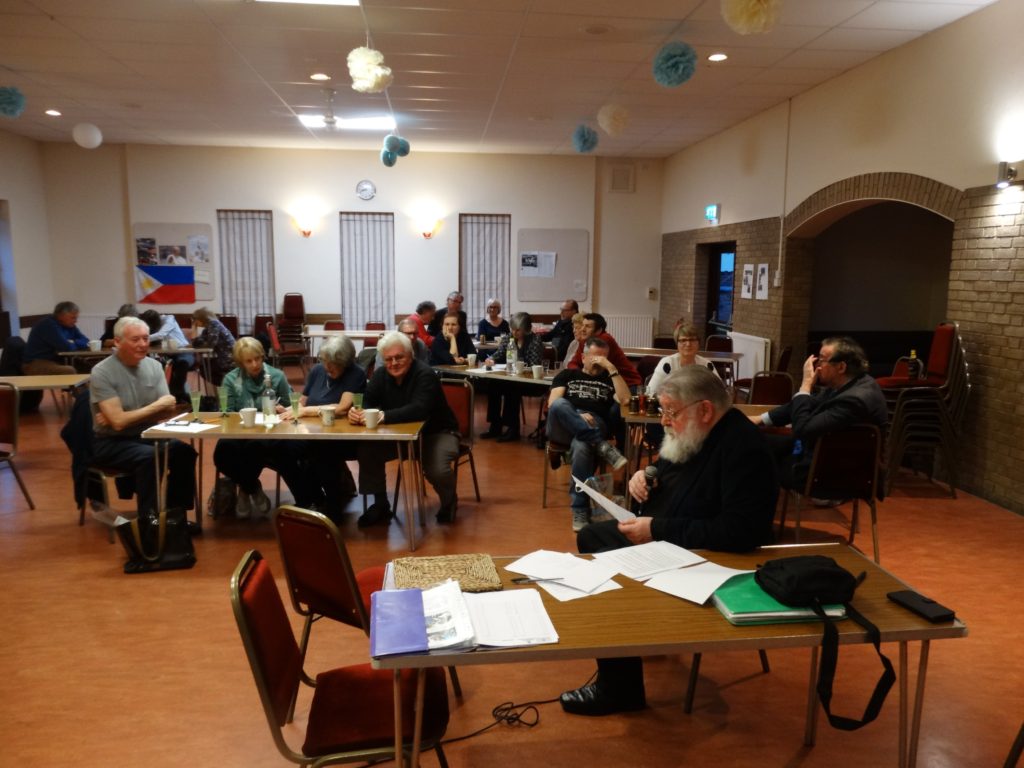 Thanks to Whilton Mill Go Karting and Outdoor Activities, for providing the top prize at the Daventry Quiz night held at St Augustine’s Church Hall,  with the proceeds shared between  Busega Scotland and Amnesty International . Thank you to Robin and Debbie Hill for organising the event with their friends.

Keeping children safe at Mayega Children’s Centre is Busega Scotland’s number one priority. This requires action in various ways and involves different people helping to protect the children effectively.
We have already built a perimeter fence at the centre and worked directly with the children on keeping themselves safe, using a DVD in Swahili commissioned by Busega Scotland volunteers, Robin and Debbie Hill.The new kitchen at Mayega has a storeroom at one end and this provided an opportunity for safe storage of the solar batteries. A seminar between Busega Scotland staff and health officials from Busega District Council has seen the purchase of fire buckets, rubbish bins and white aprons for the cooks. 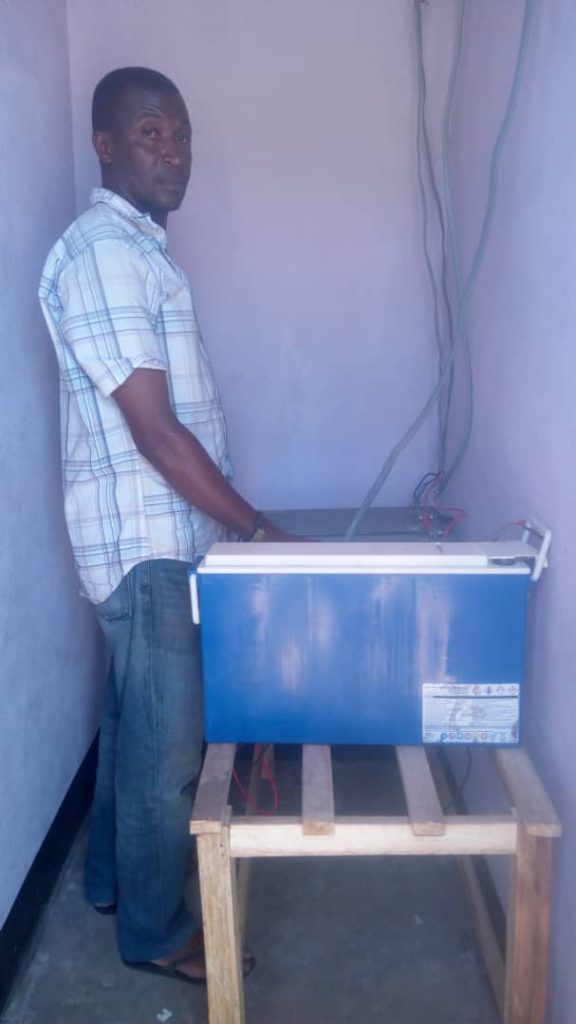 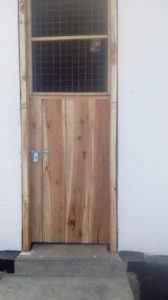 These may seem like small steps, but in the evolution of the care of the children we are now able to concentrate on matters of detail, as the general quality of care has improved so much.

Busega Scotland responded to the recent abuse scandals, involving larger aid organisations, by producing its own safeguarding policy and procedures. The implementation plan is being overseen by the Board of Trustees, and on their last visit to Tanzania John and Christine commenced a series of implementation seminars with local staff. T he 5-a-day is being helped by an ever productive garden at the Centre. 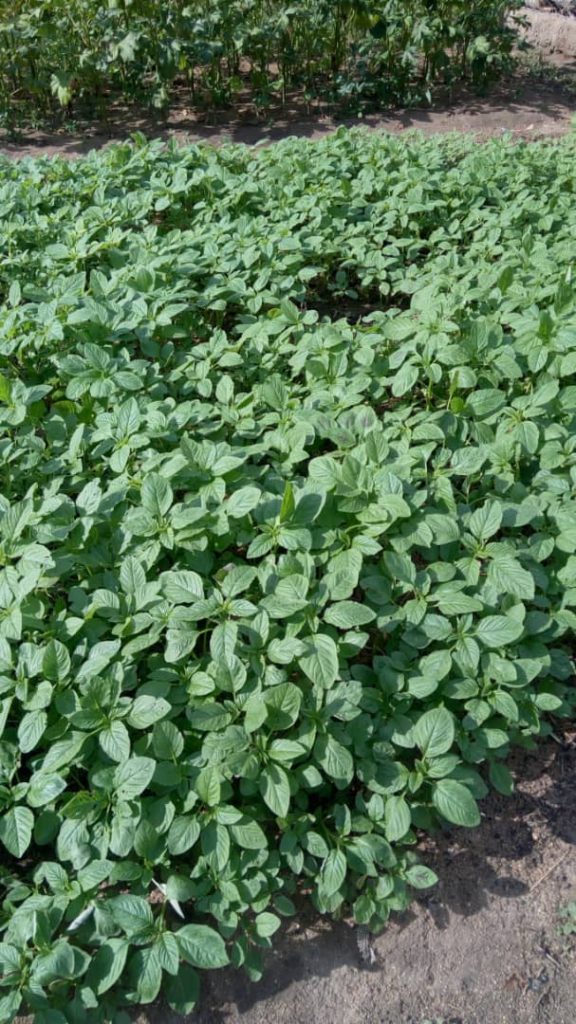 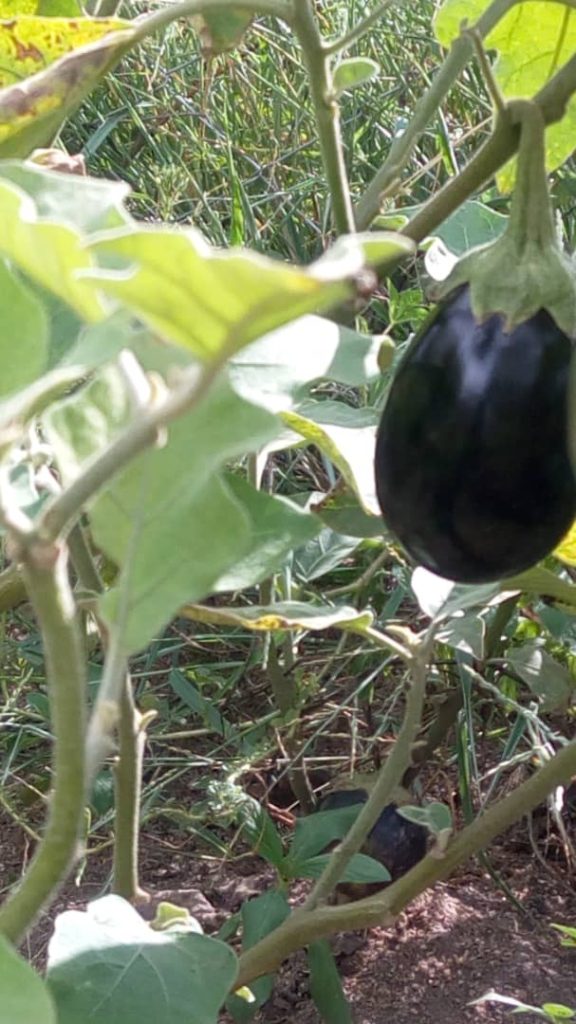 Much is and has been going on back in Scotland to raise the profile and funds for Busega Scotland. The springtime charity shop has done its good work in the town of Lossiemouth, recycling useful items, and raising over £500. This mainstay of our fundraising programme has generated thousands of pounds over the last few years and supported many Moray families.

The ‘Wild Night for Wanawake’ was indeed a wild event, in John and Christine’s home village of Garmouth. Musicians young and old turned out to support the headline act, the Busega Boogie Band. How many charities can claim their own blue grass band? As well as the music, homemade soup and bread were served for supper and the fun ended just short of midnight. Busega Scotland women’s groups benefitted by over £500.
The Carneys have been back to Mosstowie Primary School, updating the children on recent progress at Mayega. The youngsters’ enthusiasm has resulted in plans for a unique sponsored event in early June. Two quiz nights are scheduled this month in Elgin and Daventry. There will be a talk at St John’s Church in Forres, and a stall at Elgin Rotary Club’s Rotafun day. The Carneys will then be facilitating a workshop for Turning Point Scotland, at its conference on ‘Global Citizenship’.
These events contribute to Busega Scotland’s commitment to ‘give back’ to the communities that support them by adding, in a modest way, to the social, educational and cultural life.